Scientific servers at the Institute of Enzymology

Various bioinformatics servers developed by the Research Groups of the Institute of Enzymology dealing with DNA and amino acid sequences of proteins as well as structures of globular and transmembrane proteins. The servers and their descriptions can be accessed via the following link:

MisPred is a resource for identification of erroneous protein sequences in public databases.

FixPred is a resource for for correction of erroneous protein sequences.

Databases at the Institute of Enzymology

Transmembrane structure and topology databases developed by the Protein Structure Research Group of the Institute of Enzymology. The databases and their descriptions can be accessed via the following link:

MisPred is a resource for identification of erroneous protein sequences in public databases.

FixPred is a resource for for correction of erroneous protein sequences.

A biomarker can be either predictive or prognostic. A predictive marker predicts benefit from a specific treatment; it helps to select a particular treatment over another. A prognostic marker predicts the natural history of disease (survival), independent of treatment. It can indicate a need for further treatment, but does not help to determine which treatment. The ROC Plotter is the first online transcriptome-level validation tool for predictive biomarkers in cancer research.
http://www.kmplot.com 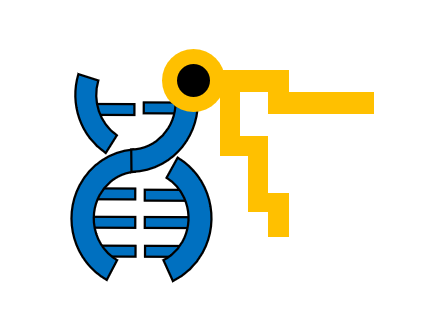 The Kaplan Meier plotter is capable to assess the correlation between the expression of 30k genes (mRNA, miRNA, protein) and survival in 25k+ samples from 21 tumor types including breast, ovarian, lung, & gastric cancer. Sources for the databases include GEO, EGA, and TCGA. Primary purpose of the tool is a meta-analysis based discovery and validation of survival biomarkers.
http://www.tnmplot.com 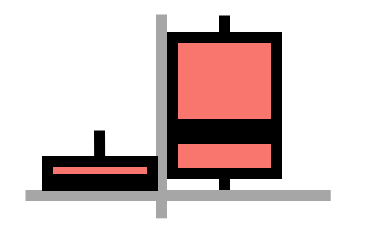 Genes showing higher expression in either tumor or metastatic tissues can help in better understanding tumor formation and can serve as biomarkers of progression or as potential therapy targets. Our goal was to establish an integrated database using available transcriptome-level datasets and to create a web platform which enables the mining of this database by comparing normal, tumor and metastatic data across all genes in real time. Our tool can termed TNMplot.com can be used perform the analysis of the database in real time.
http://www.mutarget.com 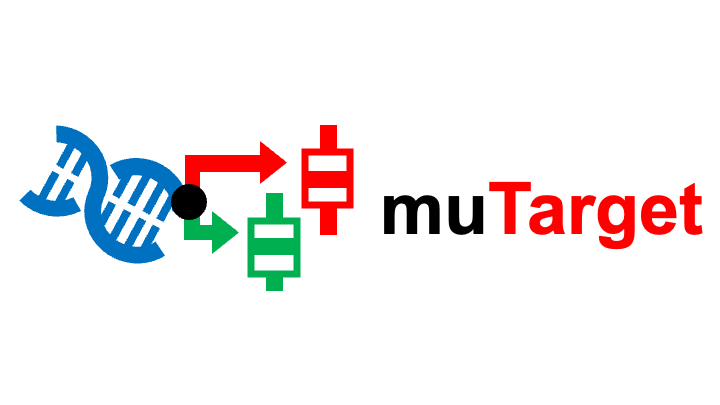 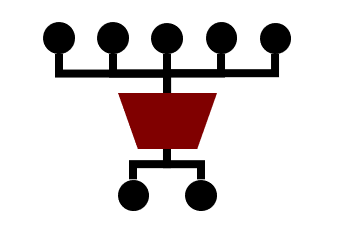 Scientists from nearly all disciplines face the problem of simultaneously evaluating many hypotheses. Conducting multiple comparisons increases the likelihood that a non-negligible proportion of associations will be false positives, clouding real discoveries. Drawing valid conclusions require taking into account the number of performed statistical tests and adjusting the statistical confidence measures. To facilitate multiple-testing corrections, we developed a fully automated solution not requiring programming skills or the use of a command line. Our registration free online tool is available at http://www.multipletesting.com and compiles the five most frequently used adjustment tools, including the Bonferroni, the Holm, the Hochberg corrections, allows to calculate False Discovery Rates (FDR) and q-values.
http://www.scientometrics.org 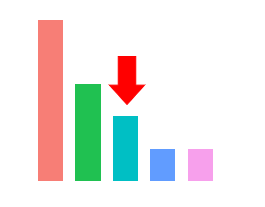 Theory and Windows-based program to calculate mass spectra. For research and for teaching mass spectrometry and reaction kinetics.

Computer software to determine the N-glycosylation of proteins from glycopeptide LC-MS/MS measurements.

XPS MultiQuant is a quantitative evaluation program for X-ray Photoelectron Spectroscopy, serving as a practical and universal tool for the surface spectroscopist. It applies the “classic” methods of quantitative calculations using the integrated intensity of the measured XPS lines.

Computer code for method and model comparison (ranking and grouping, as well).

Sum of (abolute) ranking differences (SRD) and its validation:

For MATLAB code to perform sum of ranking differences (SRD)visit:

2.input sample (xlsx file with one sheet) ; Output of the 2.input file

Warning: The SRD-with-ties program is for Excel-2010, and needs Solver among the VBA Tools (References)

If you have problems with using Solver in Excel, then wait for the new program version,

where we build in a new approximation of the SRD-with-ties probability distribution.

Here you see, how you can check after opening the downloaded SRDrep_V5_E10.xlsm program

whether you have the Solver among the VBA Tools (References):

For MATLAB code to perform sum of ranking differences (SRD)visit:

Generalization of the Pair-correlation Method (GPCM) – a VBA code for variable (feature) selection,

Program usage, options and explanations can be found in the references (below).

The program is downloadable freely, provided proper references are cited as shown below:

Application of GPCM for idenfication of product strengths and weaknesses in sensory and consumer sciences: